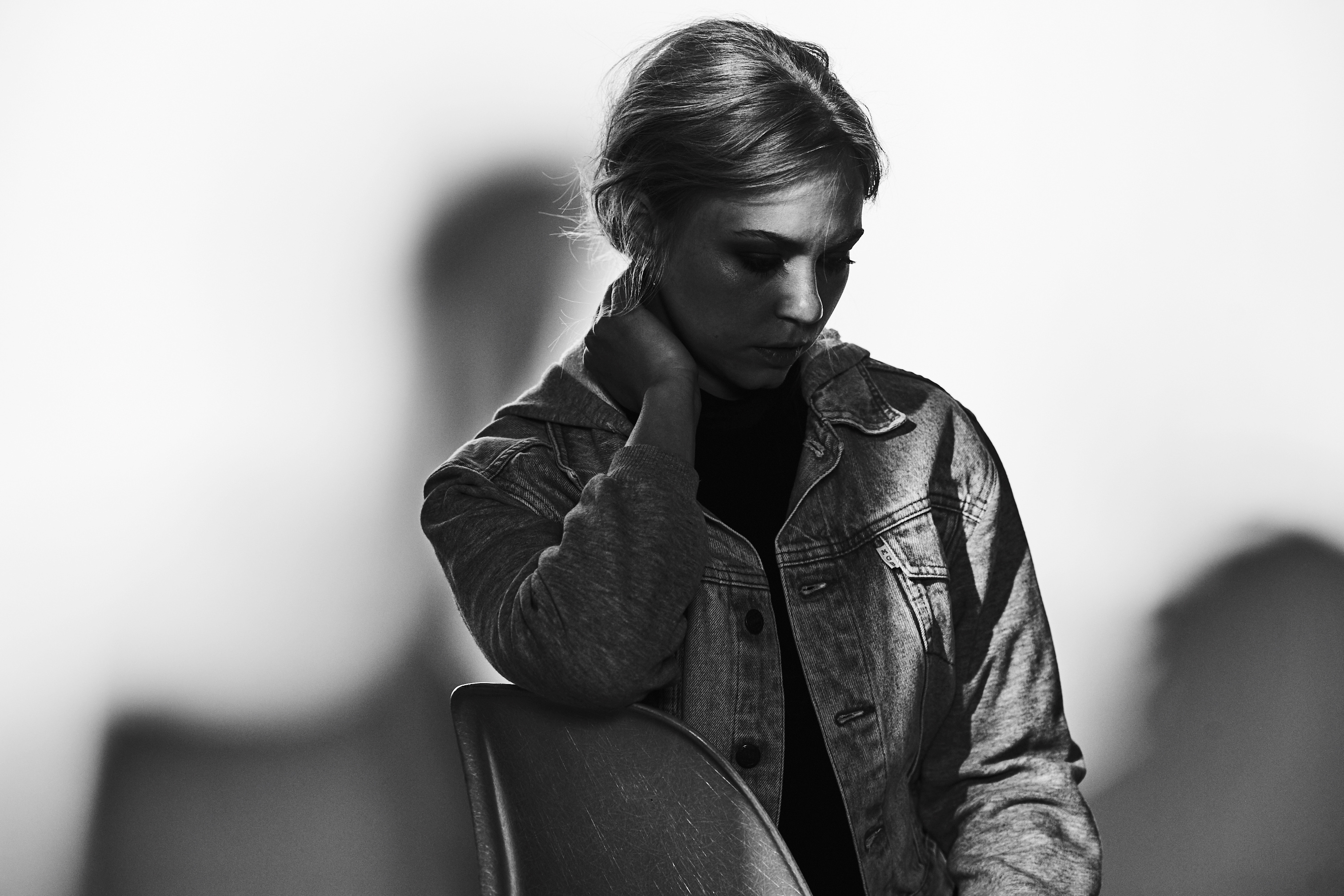 Innesi is Isabelle Erkendal. Isabelle have had earlier careers in both Westendgirls and Peaches, and had lyrics and song ideas that she wanted to finish up. When Isabelle and Sami Sirviö (Kent) met during the production of Westendgirls, they started talking about making this album. They entered Samis own studio room at Park Studios where they finished all the songs.

Isabelle has also worked with Wolfgang Flür on the tracks Axis Of Envy, a project Wolfgang had with Bon Harris (Nitzer Ebb), and a track called Staying In The Shadow by Wolfgang and Jack Dangers (Meat Beat Manifesto). Both tracks are available on the Wolfgang Flür album Eloquence: The Complete Works.

First single Time of Silence is taken from forthcoming album out this fall.