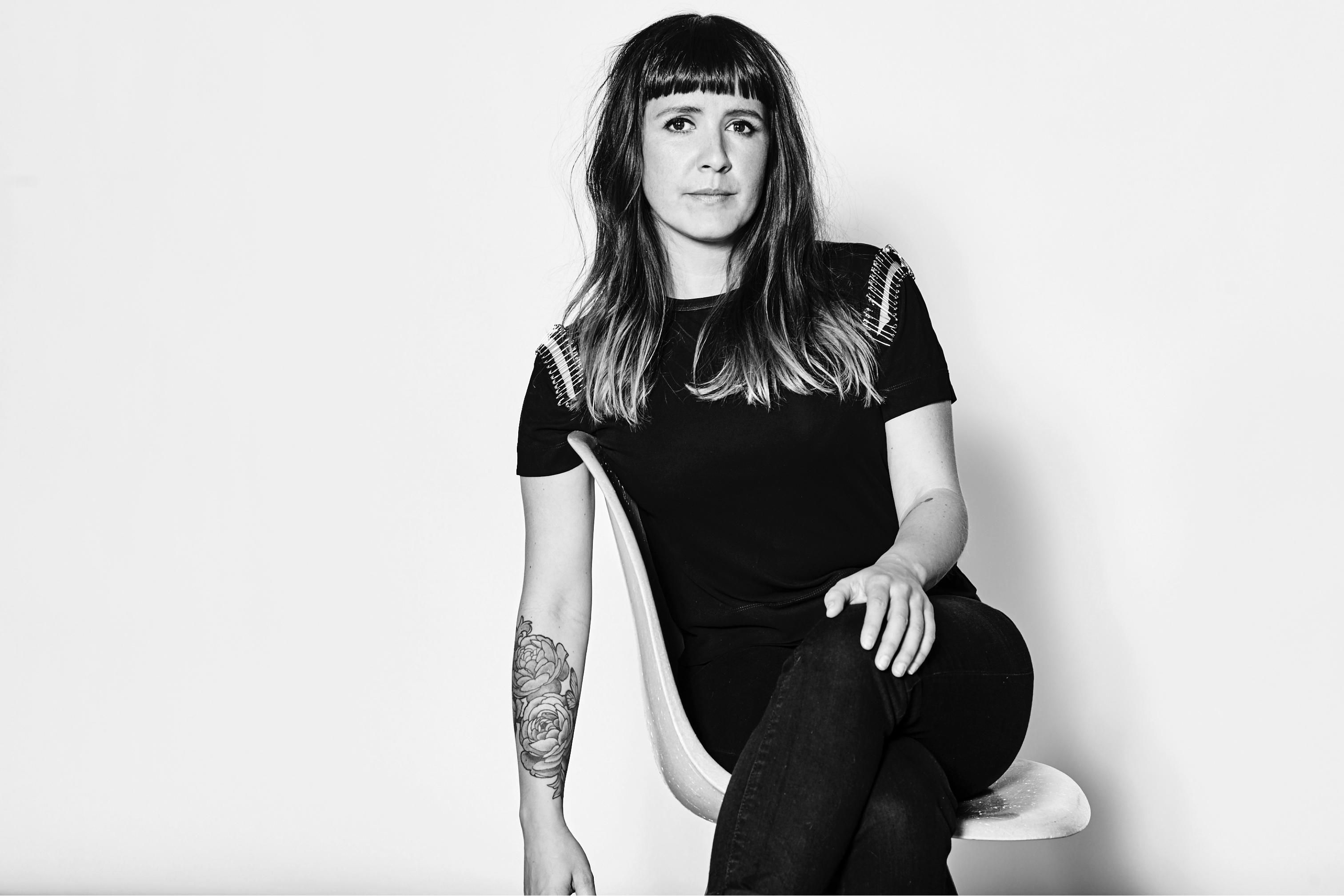 Carolina Wallin Pérez is a already a well known name, especially with the kent crowd, after releasing a debut album in 2009 with acoustic and jazz interpretations of kent songs, called Pärlor och Svin, and also touring as a backing singer on their last tours. But there is more to story as Carolina is a gifted songwriter in her own right. Her second album was written by herself, except for a couple of tracks co-written with Andreas Mattsson (Popsicle, Sweet Chariots) It also featured a duet with Linnea Henriksson and the whole album was co-produced by Fredrik Okazaki Bergström.
Carolina is currently writing and recording great new songs that will see the light of day quite soon.

This is her version of the kent track Utan Dina Andetag from Pärlor och Svin. Recorded at Park Studios.